Having an open mind will bring you places. When you leave your expectations at home, you’ll explore more. That is pretty much the idea behind omakase, this blog. It helped me create quite some memorable experiences. Like the one time, I did a haka, together with my new Maori TV friends in a bar in Auckland. The flight to New Zealand was already memorable enough in itself, Auckland was amazing, but my single best memory was doing the haka. So this is the story of how I ended up doing the haka in New Zealand.

Note: This is one of my many travel stories and memories I have collected over the years. Because when you travel with an open mind, you experience more.

Somewhere in 2012, I was speaking at a conference in Auckland. As I was one of the first speakers in the morning, I was in the conference room early to check sound and visuals and to meet the conference team. I met the host for the day who turned out to be the managing director of Maori Television. I told her that one of the things on my bucket list was doing the haka. But I did not make too much out of it – I was just preparing for my presentation, slightly jetlagged because of a 26 hour trip from Amsterdam to Auckland the day before and the time difference.

The host opened the conference, welcomed everyone and explained the purpose of the day. At the end of her opening words while introducing me, she addressed several of her Maori TV colleagues in the room and asked if they could help me out later that day to learn the haka. They graciously accepted the challenge.

Because a challenge it was.

After the event, at the after party of the conference, the guys took me to one of the corners of the large bar where the after party was organized and gave me a crash course haka. They must have had countless moments where they thought teaching this strange Dutchie something as sacred as their haka tradition a complete waste of time, an impossible challenge and/or a true disrespect to their tradition.

But slowly but steadily, I got the basics right. Well … right enough to not make a fool out of them and the haka tradition. And after about 45 minutes of patience and persistence by the team, I was ready.

Lights were dimmed, attendees were gathered around in a large half circle. This was the moment for my haka in New Zealand.

And Awa, who had first seemed the more reserved of the group, turned into a charismatic leader of the pack.

And there it started.

Nervous at first. Fully in the vibe of the moment, just seconds after.

It was magical. With Awa leading the chant, I felt powerful, part of a group of fearless warriors.
It must have been a mere 30 seconds, but it gave me a glimpse of centuries and centuries of an amazingly rich, powerful, proud culture. A time machine into centuries of rich culture.
Watching a haka by the New Zealand rugby team is already impressive, imagine being part of it. A memory I will never forget.

Thanks Awa and the rest of the amazingly talented Maori TV team, being part of your haka in New Zealand was one of the most powerful experiences I ever had.

IKEA plastic bag as a liner for your pockets

The best tips for Amman - according to me 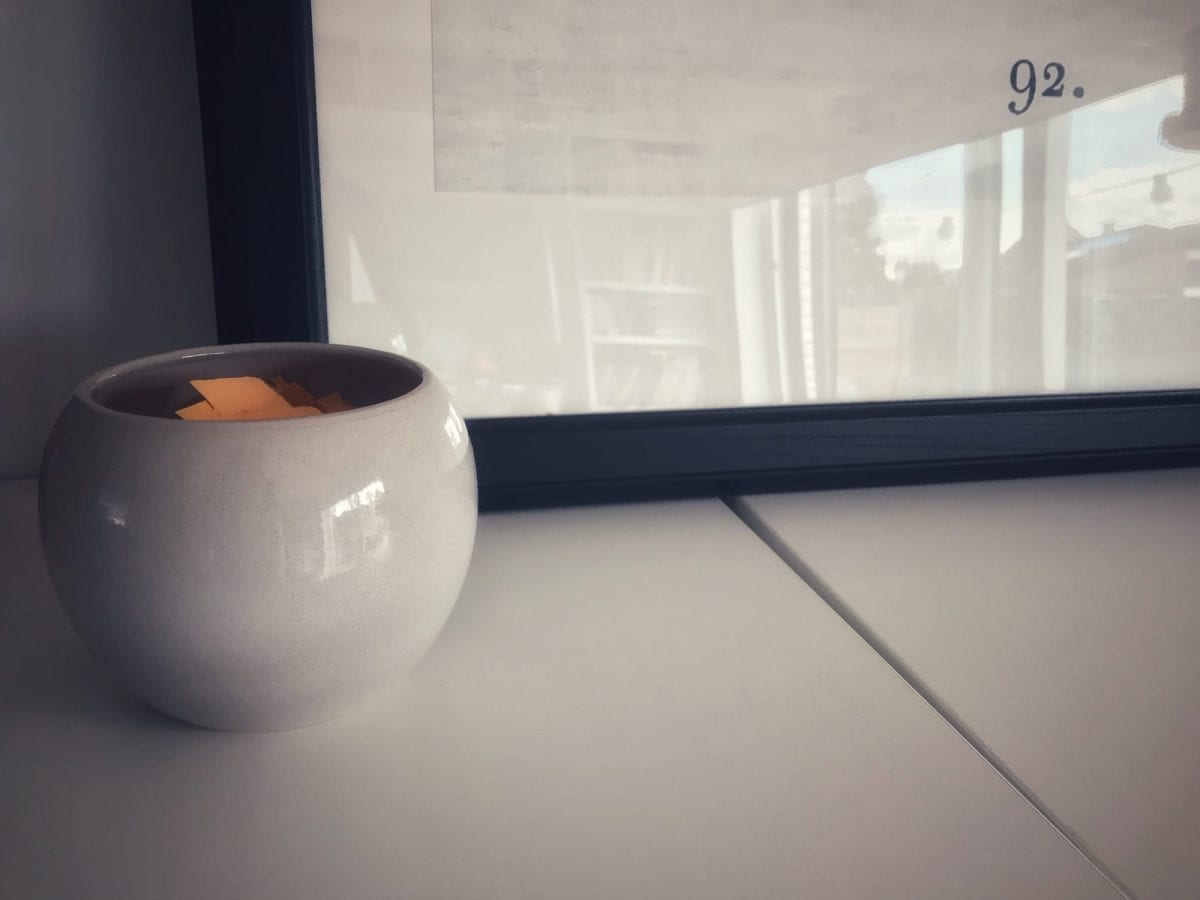 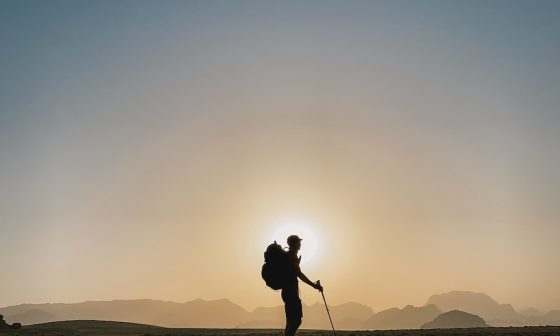 Read More
OOmakase
I travel a lot. A lot a lot. Mostly for business. Frequently for some amazing hike somewhere around the world or while spending time with my family. But the red thread through my travel is omakase - the art of letting go of expectations. I strongly believe that if you travel with an open mind, when you leave your expectations at home, you experience more. That is the thinking behind this blog, omakas.es. 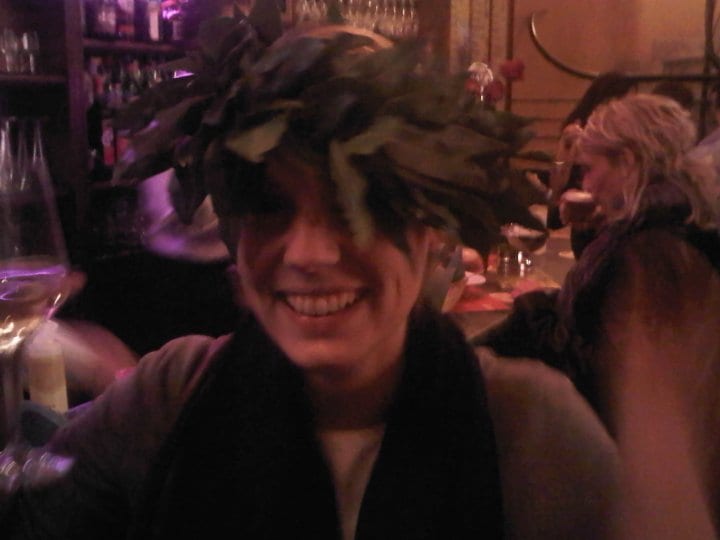 Read More
IItaly
It was a special night in Siena a few years ago. Proof that saying yes is the gateway…