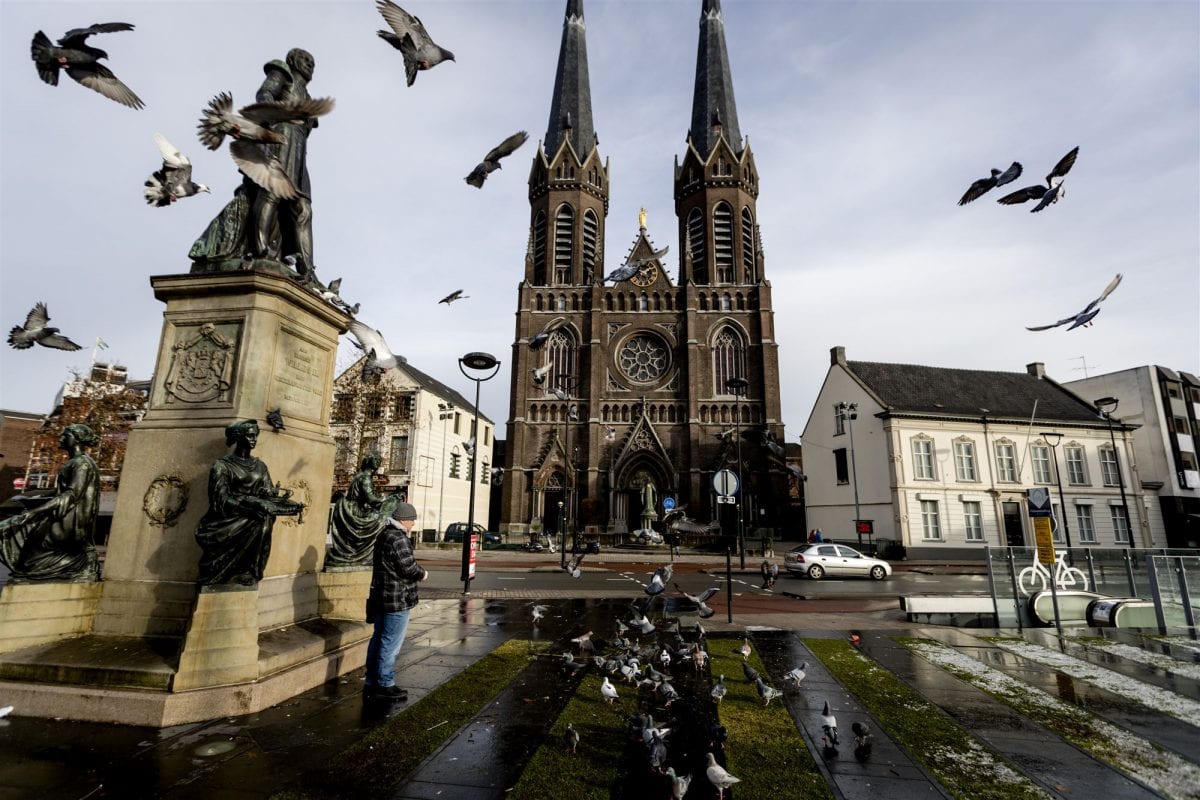 The best tips for Tilburg – according to me.

I was born and raised in Tilburg and spent close to 20 years of my life there, before moving to Amsterdam and -later- Gent. So here are the best tips for Tilburg – according to me.

Tilburg itself might not be the most vibrant of towns. Cities like Eindhoven, Breda or Den Bosch or – if you have a bit more travel time – Rotterdam or Maastricht might offer more for your city trip.

Still, it has plenty of things to do and see – .

Apart from that, Tilburg is a great base to explore some great experiences near the city: De Efteling, Beekse Bergen, National Park de Loonse en Drunense Duinen to name a few.

My best omakase experience in Tilburg

The Japanese habit of omakase (お任せ) when you’re ordering at a restaurant pretty much means, “I’ll leave it up to you”, inviting the chef to be innovative and surprising in the selection of dishes. I try to do it in every city I and apply the idea behind to everything between how I pick my runs, how I pick my food, how I plan activities with my kids, how I explore cities and how I travel in general. So, I tried this in Tilburg as well.

A few years ago, there was a French restaurant, owned by a friend of a friend of mine and his French wife the Heuvel square, next to the Sint Jozefkerk. The kitchen served simple, French dishes. So when I had dinner there and asked the owner to choose for me, he served me his favorite dishes, dishes that were off-menu. Amazingly tasty, France-inspired fish dishes, small bites, specially imported olive oils … it was just amazing.

With every dish, bite, smell you could just feel and taste te passion of the owner and his wife for the products and dishes they were preparing.

Unfortunately, the restaurant had to close, but it was one of my best omakase experiences ever.

The best restaurants in Tilburg – according to me

The best hotels in Tilburg – according to me

The best places for a drink in Tilburg – according to me

The best things to do in Tilburg – according to me

However, there are still plenty of things to do:

On top of this, there are quite some really nice day trips you can make from Tilburg:

The best places to work in Tilburg – according to me

The new LocHal, next to the Tilburg Central railway station is amazing. It houses a library, a book store, a bar and plenty of space to get some work done.

The best places for a run in Tilburg – according to me

I spent hours and hours, kilometer after kilometers in De Warande and Wandelbos parks in Tilburg. 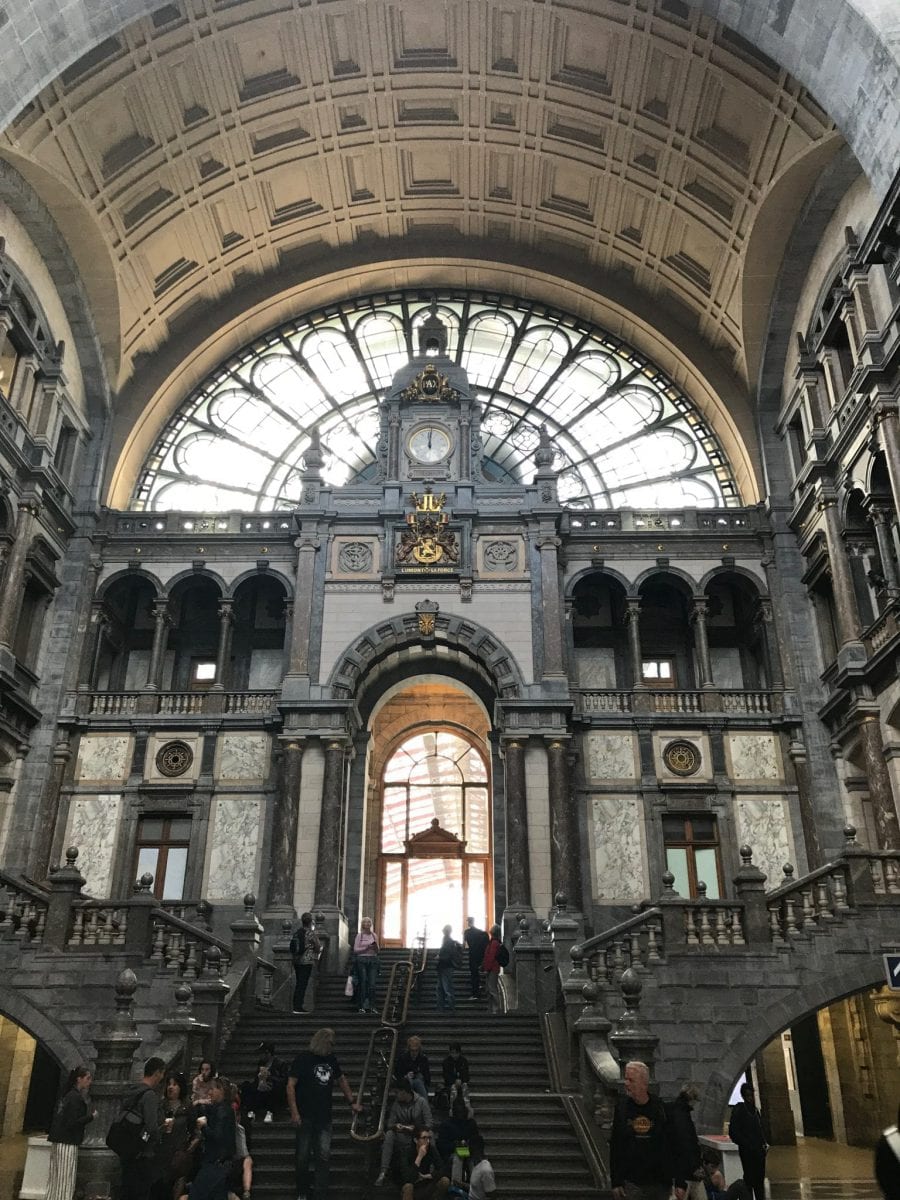 Read More
BBelgium
Antwerpen is a remarkably versatile and accessible city, with both offerings for couples, families, bachelor parties or your Father-daughter-day… 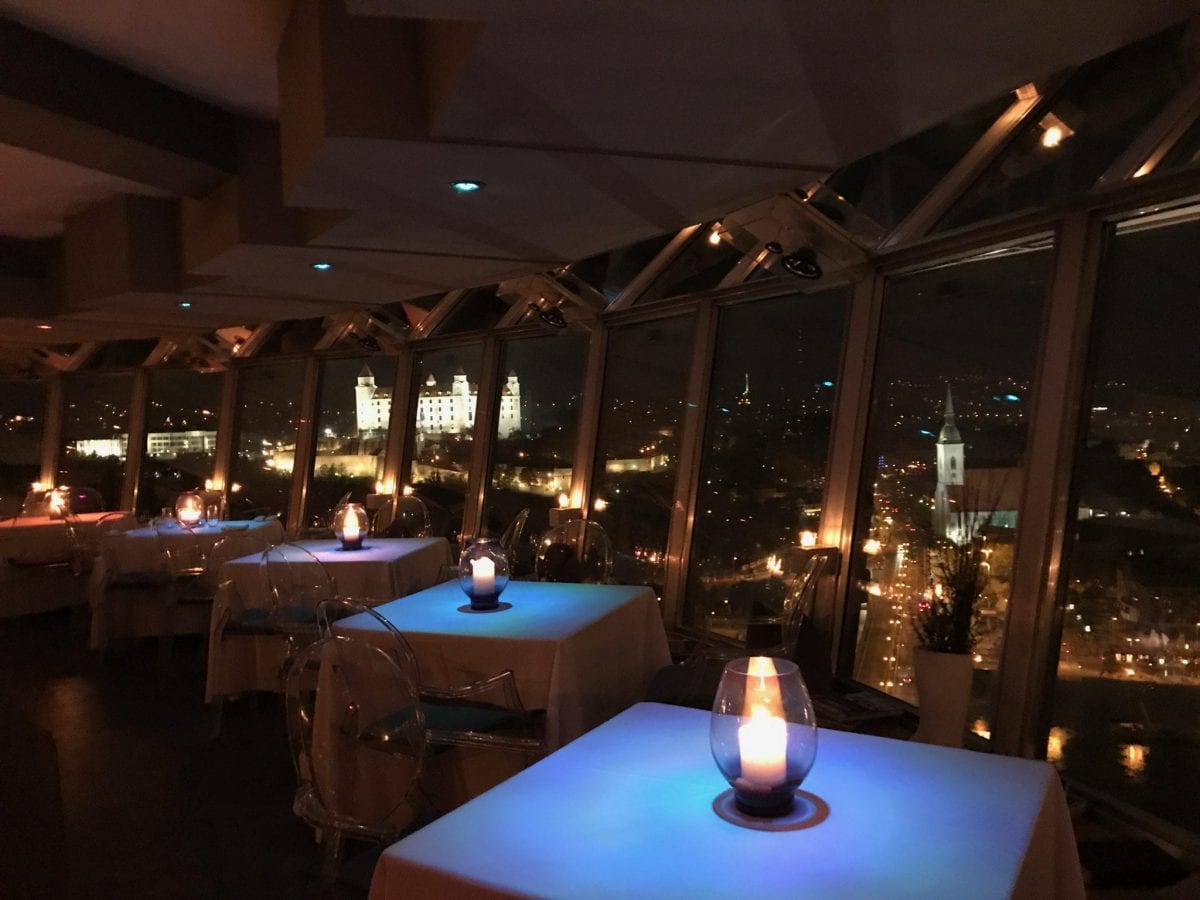 Read More
CCity trip
Over the years, I have done several conferences in Bratislava. So, here are the best tips for Bratislava… 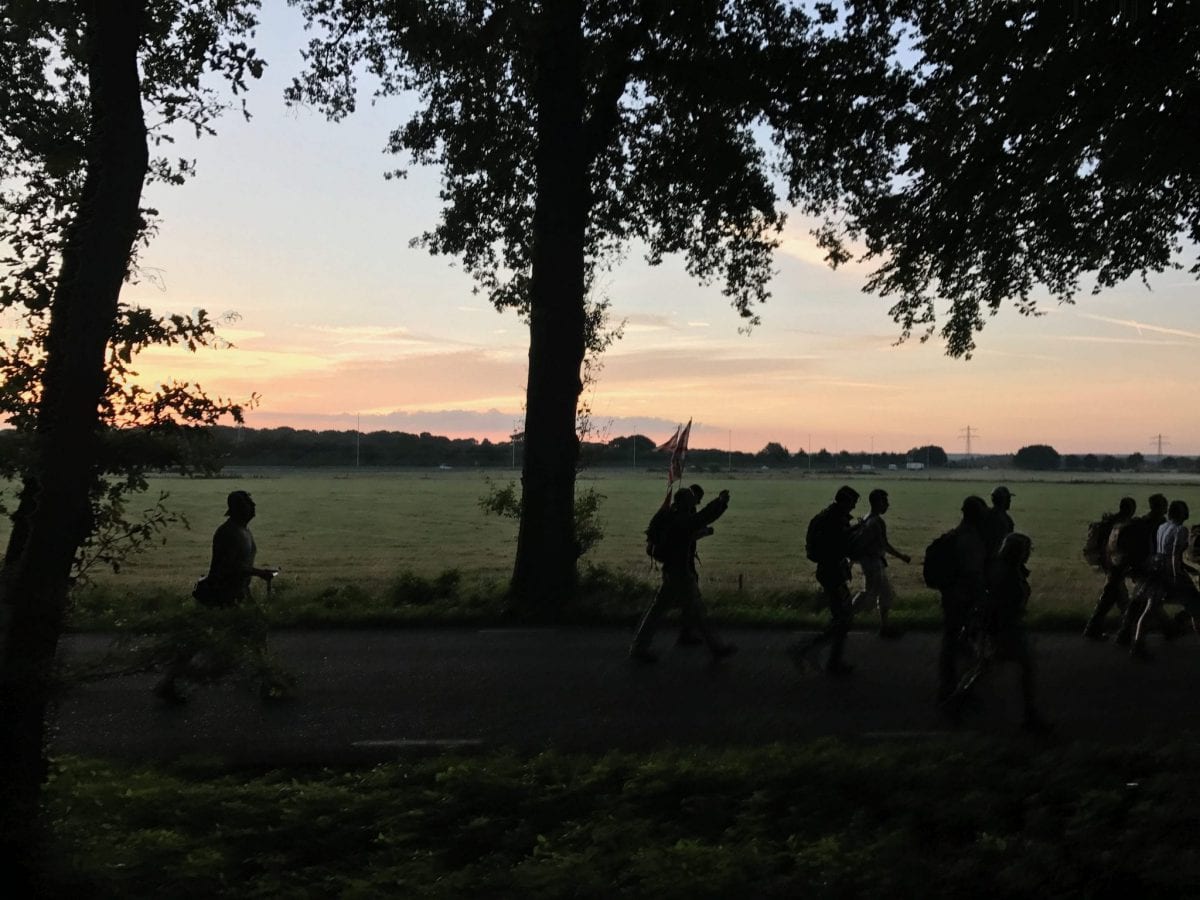