The best tips for Eindhoven – according to me

While I grew up and spent most of my youth in Tilburg, I spent quite some time in Eindhoven, also as part of my studies there. Eindhoven has undergone a remarkable transformation in the last couple of years: from sleepy tech city into creative city trip destination. So here are the best tips for Eindhoven – according to me.

Eindhoven used to be a rather boring city for city trips. But with Philips, the large Dutch technology company moving out of the city center, freeing up some amazingly cool properties in the middle of the city, the city turned into one of the more exciting cities in The Netherlands.

Promoting itself as design and technology city does not do full credit to the transformation the city has made the last years. From its design museums to the large creative Strijp-S area and from the different food markets to the Stratumseind bar area, the city is a really really nice place for a city trip.

Additionally, pretty much like the nearby cities of Tilburg and Den Bosch, there are some really nice potential day trips to the Efteling theme park and Beekse Bergen safari park.

Finally, Eindhoven has a nearby airport with some great connections throughout Europe.

My best omakase experience in Eindhoven

The Japanese habit of omakase (お任せ) when you’re ordering at a restaurant pretty much means, “I’ll leave it up to you”, inviting the chef to be innovative and surprising in the selection of dishes. I try to do it in every city I and apply the idea behind to everything between how I pick my runs, how I pick my food, how I plan activities with my kids, how I explore cities and how I travel in general. So, I tried this in Eindhoven as well.

I still have to have my a true omakase experience in Eindhoven – the best thing were the random bites I ordered at restaurant Usine. So will keep you posted 🙂

The best hotels in Eindhoven – according to me

The best things to do in Eindhoven – according to me

The best restaurants in Eindhoven – according to me

The best bars in Eindhoven – according to me

The best coffee places in Eindhoven – according to me

The above mentioned Van Piere and Usine are usually my favourite places in Eindhoven to get some work done, as they have great coffee, wifi and enough power sockets to make it through the day 🙂

The best places for a run in Eindhoven – according to me

The Dommel river runs right through Eindhoven, which is a great way to not only explore the city, but also see some hidden green parts.

Additionally, Energylab (where I do my running tests) also has a lab in Eindhoven.

Read More
NNetherlands
I’m really not too much of a luxury person. I love my hikes with the basic comfort of an… 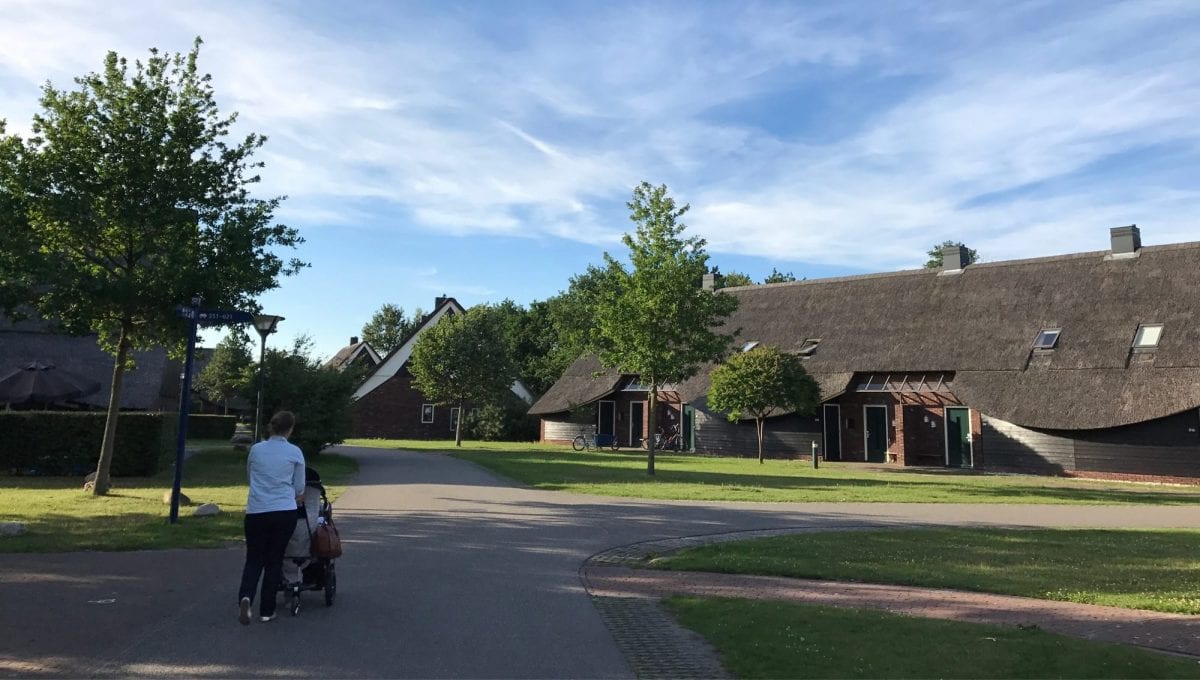 Read More
CCity trip
In my time as a student, I spent many (too many?) nights in Maastricht’s nightlife. When I met…