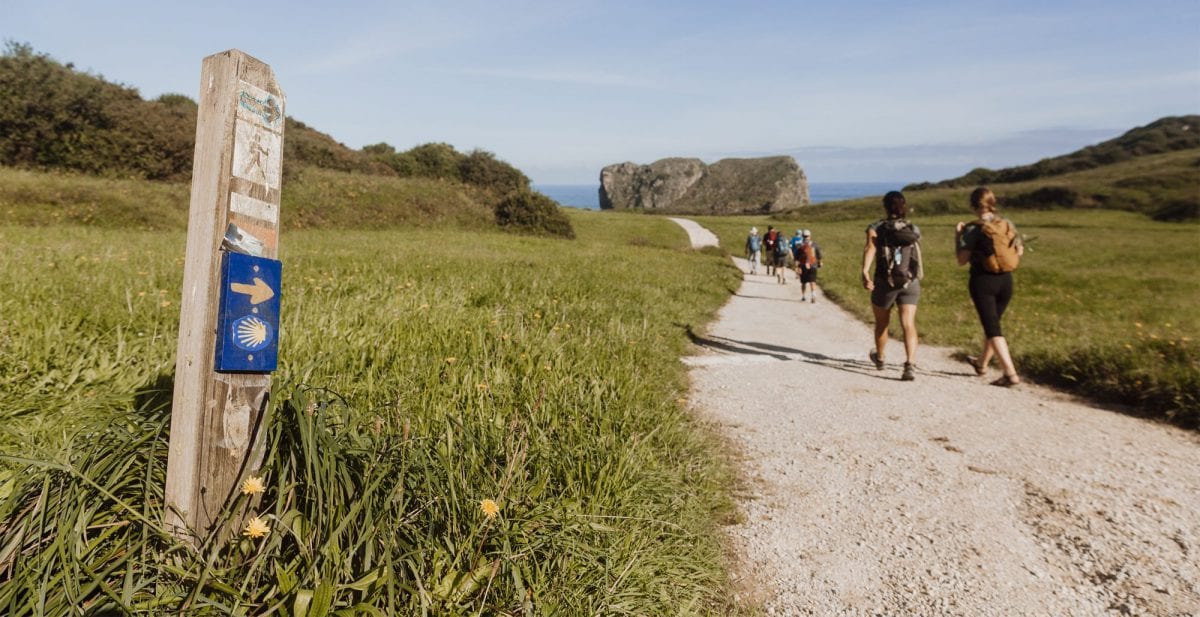 The Camino de Santiago (Way of Saint James) is probably the trail with the most emotional weight of any trail I know. On one hand, it has been a red thread throughout my youth. Ever since I started hiking with my father and -later- with my father and brother, we hiked part of the Camino de Santiago. Starting in the Northern part of The Netherlands, we hiked all the way through the Netherlands and would hike parts of the trail through Belgium, Luxemburg and France every time we had the chance. On the other hand, every fiber in my body has difficulties with the sheer volume of people on the trail and the significance people attribute to the trail. However, in late 2019 we decided to be finishing what we started many many years ago – hiking the last part of the Camino de Santiago. So this is my Camino de Santiago planning and preparation.

I am continuously updating this post as I am planning to hike parts of the trail in June 2020.

Before we start: Camino de Santiago

Many follow its routes as a form of spiritual path or retreat for their spiritual growth. It is also popular with hiking and cycling enthusiasts and organized tour groups. And that is pretty much exactly what goes against my normal mode of hiking – I am not looking for a spiritual path, a retreat or spiritual growth in the trail. And I hate organized tour groups (of which I got a reminder during my recent Kilimanjaro summit).

Step 1: settle on the idea for my Camino de Santiago trek

The idea is still forming in our heads, but here are some of the outlines:

Step 3: settle on a date for my Camino de Santiago.

We’re still discussing. Ideally, I would be able to hike the end of June, just before my annual family holidays (again in Hof van Saksen in The Netherlands). The last couple of years I have been to the Laugavegur trail in Iceland and the Kumano Kodo in Japan which proved to be perfect ways to reset from before going on holidays with the family. The Camino de Santiago should do the same for this year.

Especially since my experience at the Iceland Laugavegur trail and it’s fast-changing weather as well as my illness and navigational error on the Jordan Trail from Dana to Petra, I promised myself to make a backup planning. We briefly talked about me proceeding alone in case my father would not be able to finish the trail.

My Japan trip to Osaka, Kumano Kodo and Koyasan 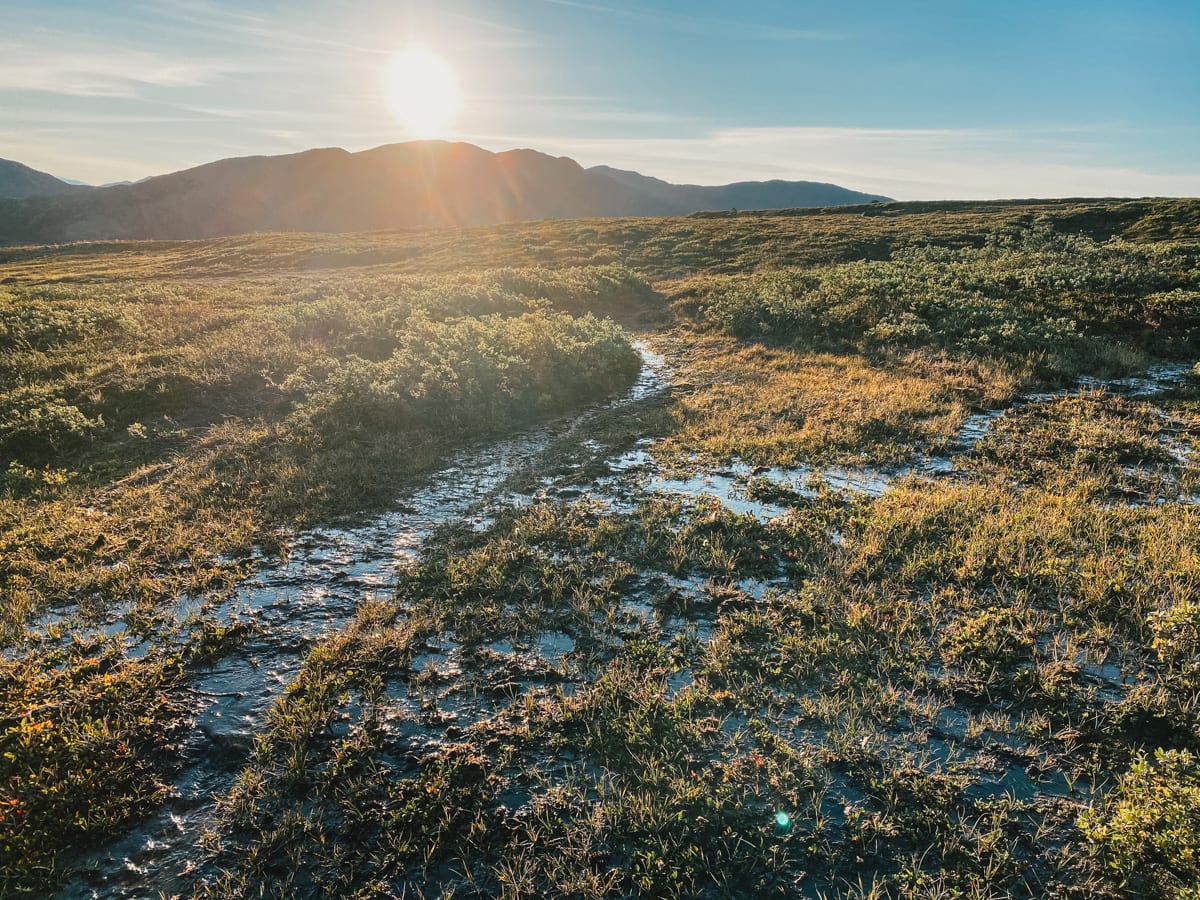 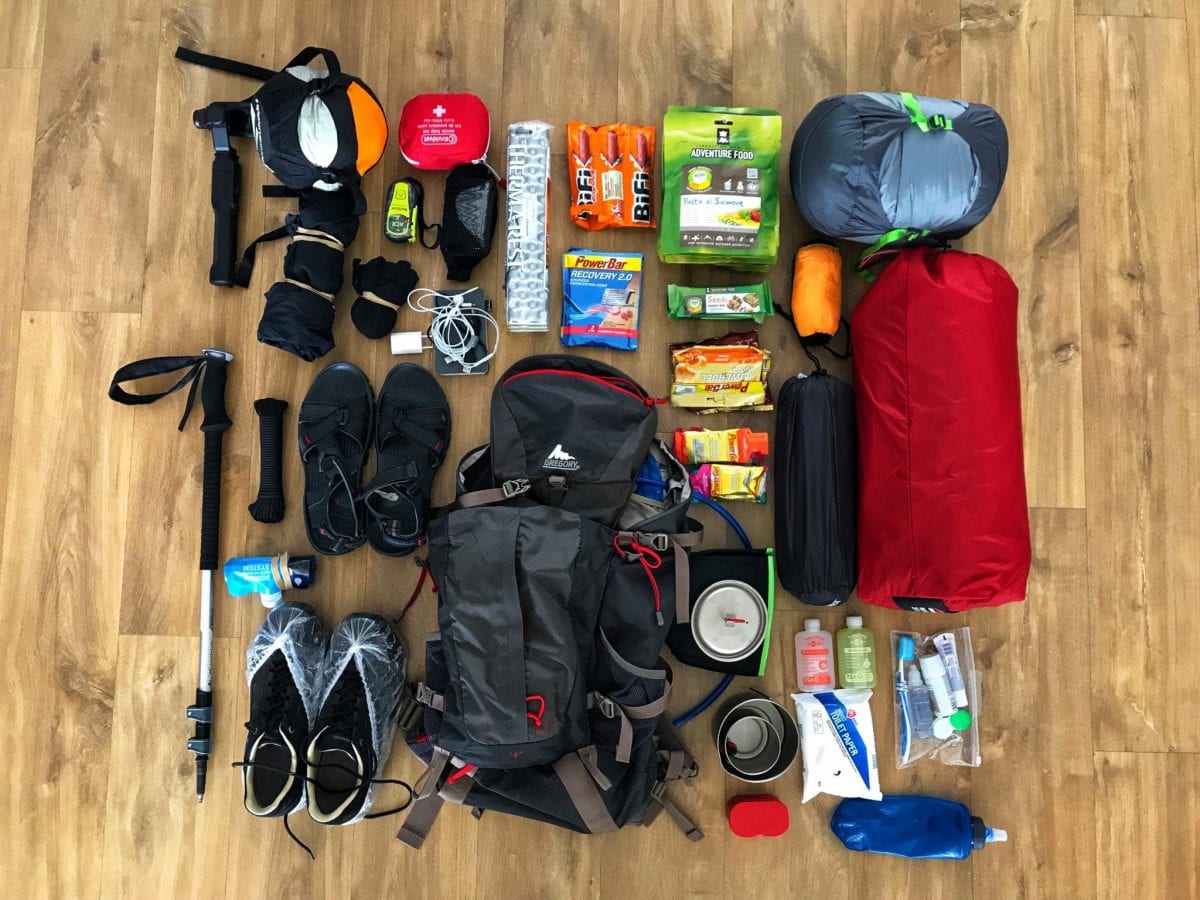 Read More
PPacking list
End of June 2018, I hiked the Laugavegur and Fimmvörðuháls trails in Iceland – three days and 75km through amazing… 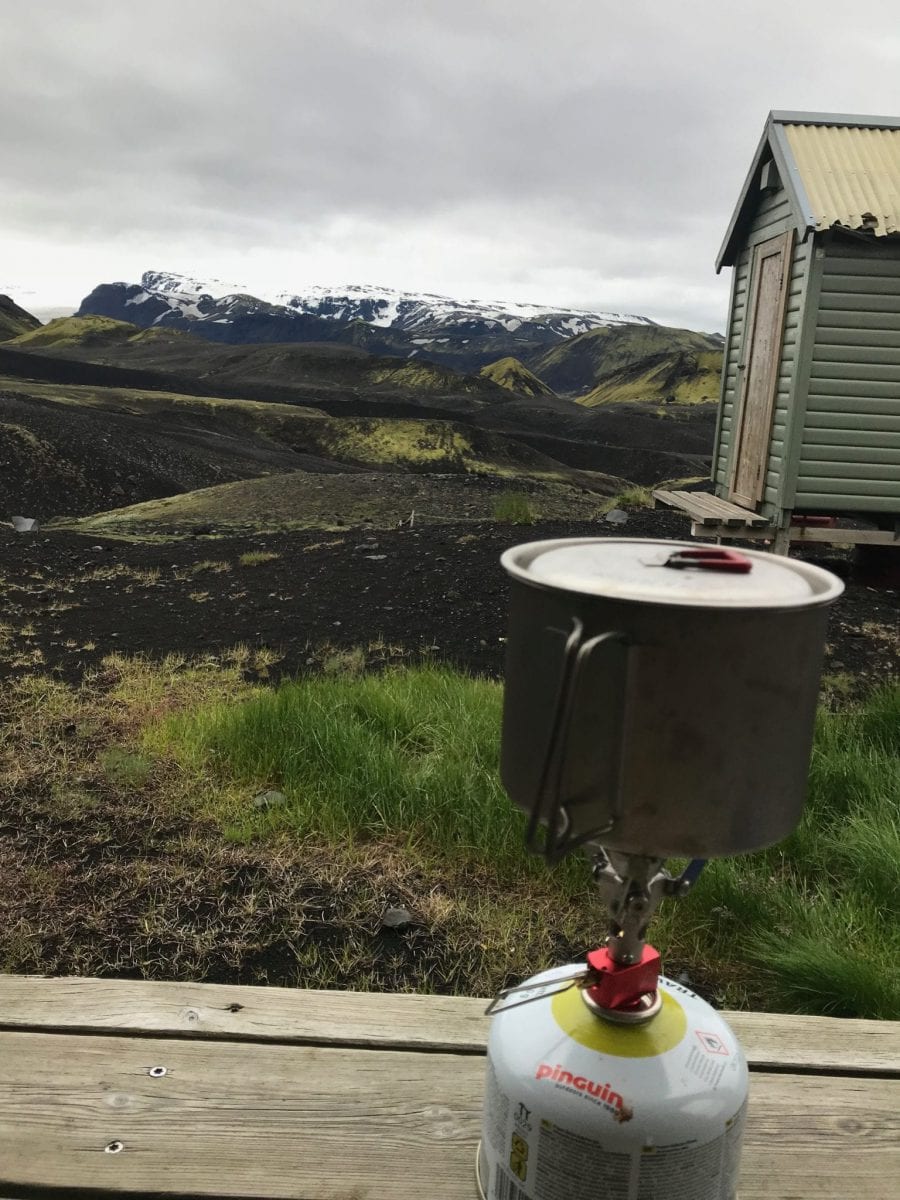 Read More
HHiking
After my post on my favorite food on the trail, it only made sense to write about how…