The best tips for Rome – according to me.

As a student, I spent some time in Rome with friends, exploring the many different parts of the city. I had studied Latin in high school and it was amazing to see so many of the things I had heard about in school. Trajan’s Column, The Forum Romanum … I would love to go again but now, currently, I am waiting for my daughter and son to be a bit older so they will know and recognise the different things they have learned at school. So these are the best tips for Rome – according to me.

My best omakase experience in Rome

The best things to do in Rome – according to me

Rome is probably one of the best omakase-travel cities you’ll find. Behind every corner might be one of the best pasta restaurants you’ll ever find, a cozy bar where you can watch soccer or that one coffee place to have an espresso to die for. Turn left where you have to go right, deviate from the main roads, explore the city.

The best hotels in Rome – according to me

The best bars in Rome – according to me

The best coffee in Rome – according to me

Note: Also read how I explore cities while running and how I find running routes.
0 Shares:
Like 0
Tweet 0
Pin it 0

The best tips for Milan - according to me.

Read More
CCity trip
The Hague is the third biggest city in The Netherlands. These are the best tips for The Hague… 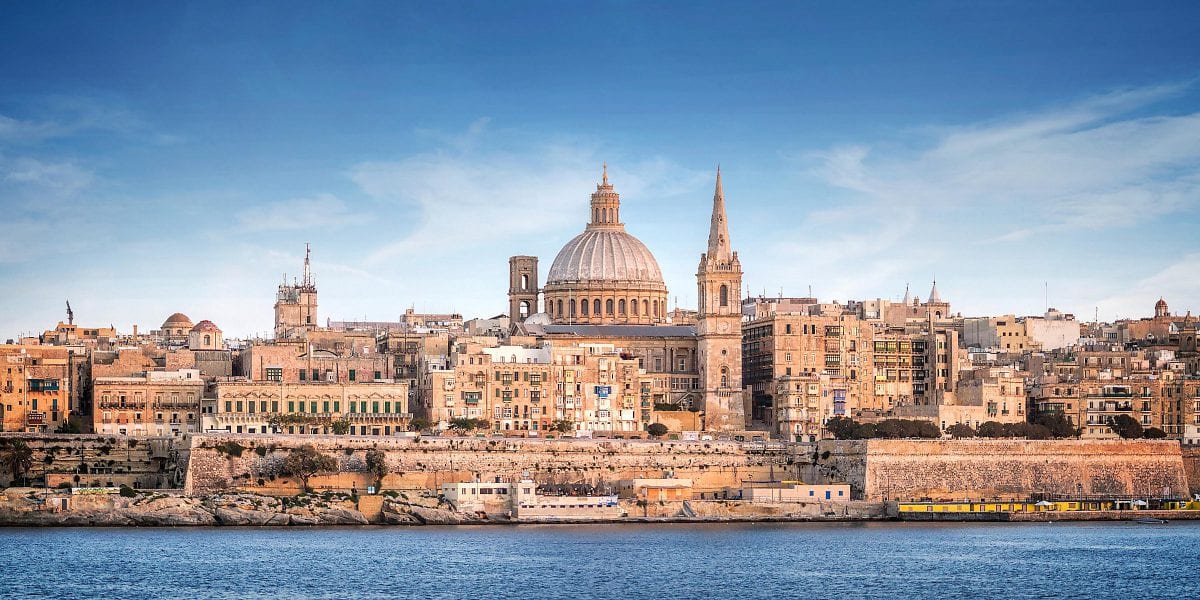 Read More
CCity trip
CITYTRIP, MOROCCO The smells, the colours, the culture … wow, just wow. This is Marrakech. These are the…