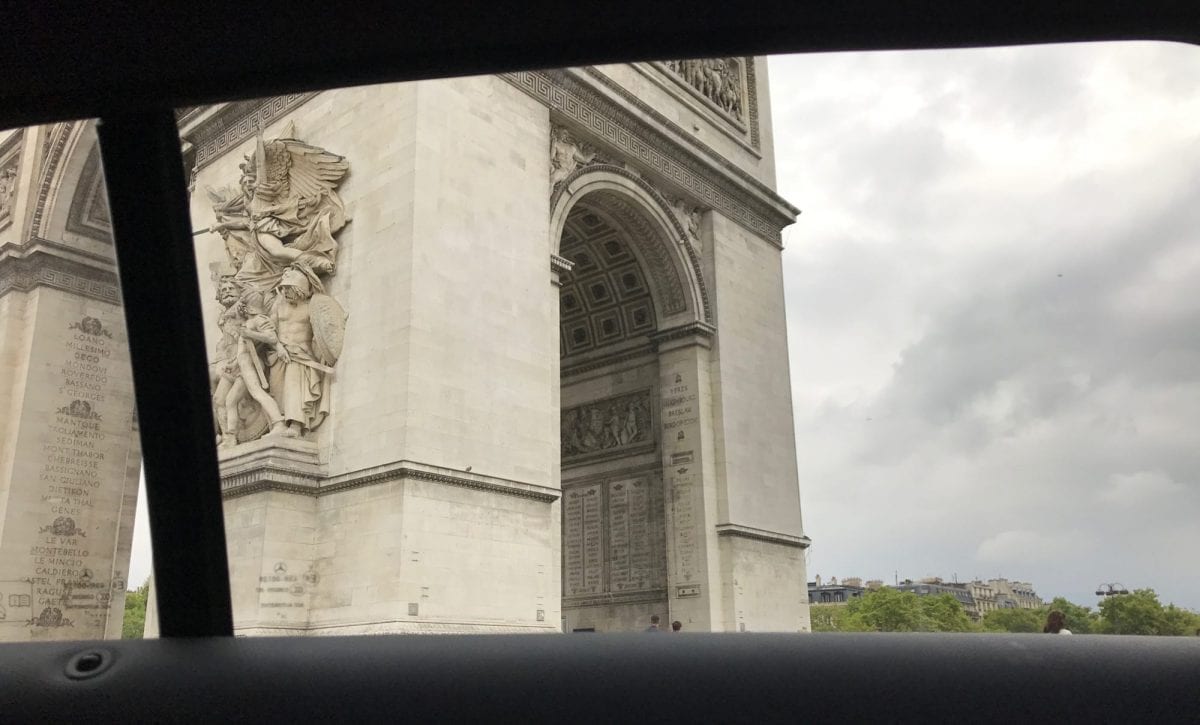 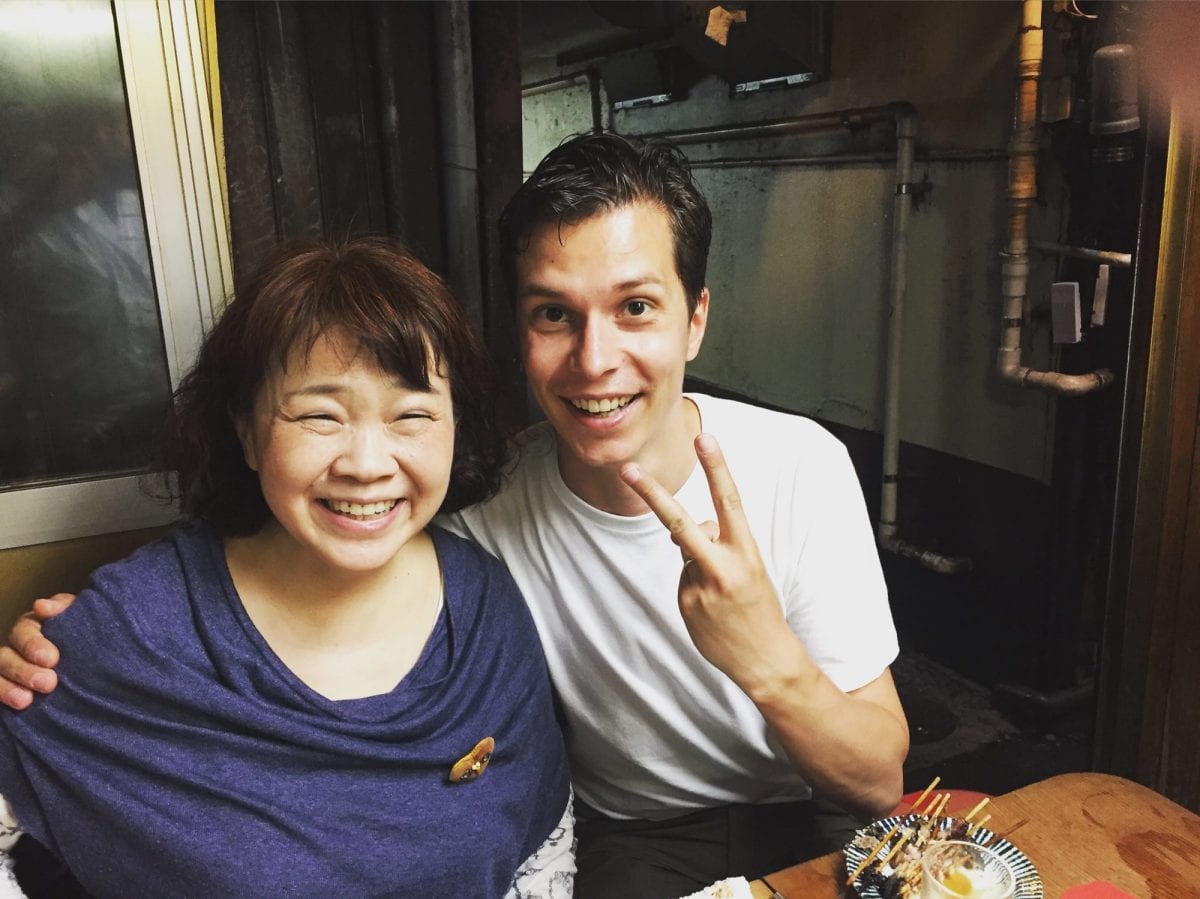 Read More
DDenmark
I have spent several weeks in Copenhagen over the years, for both pleasure and business. So, these are the… 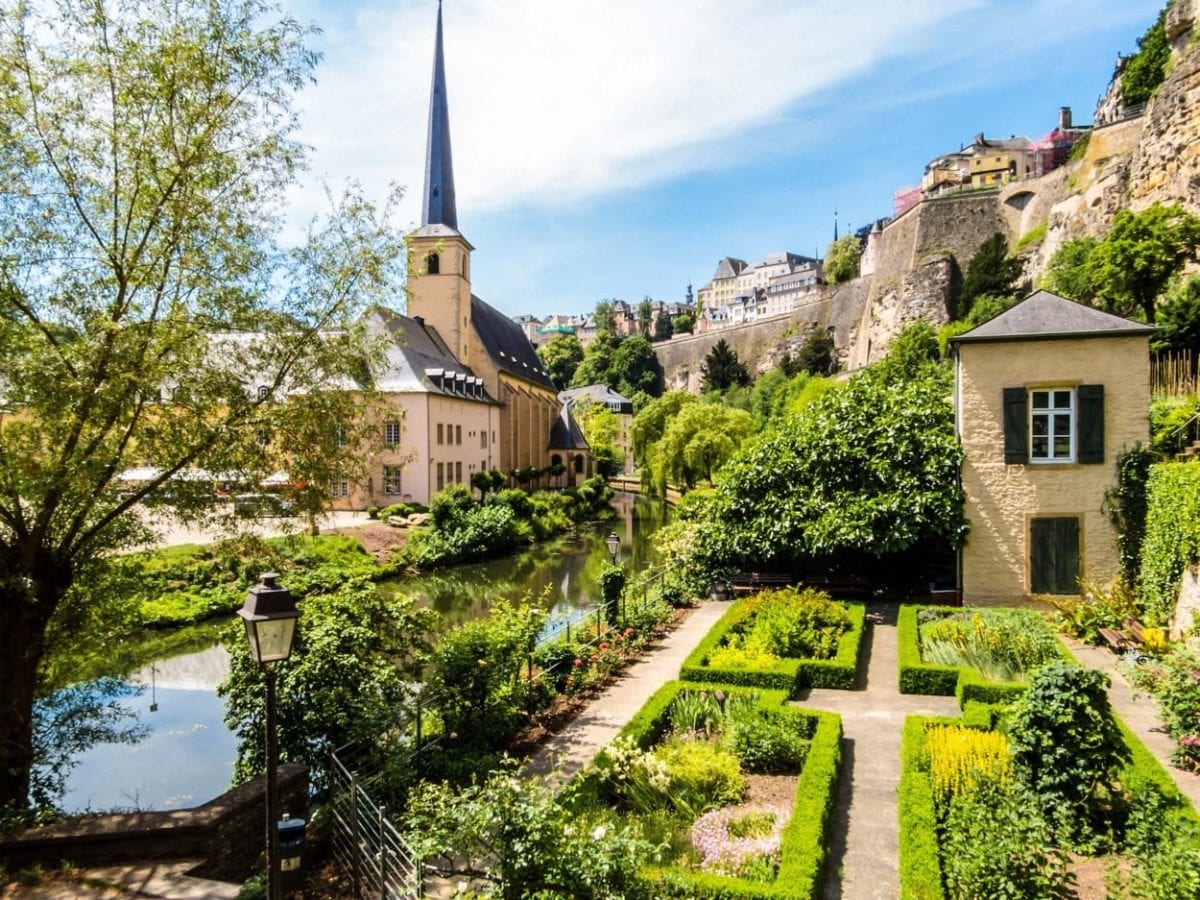 Read More
CCity trip
Since one of my best friends moved to Luxembourg a few years ago, I have spent quite some… 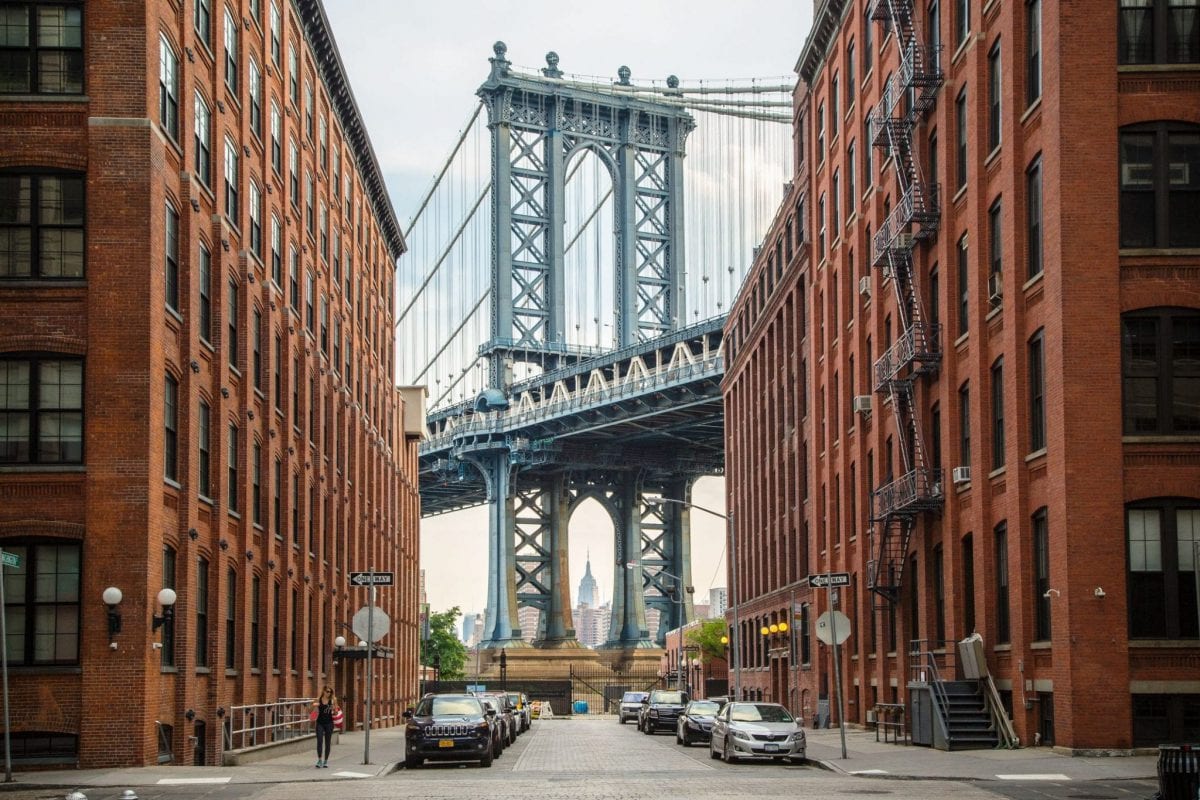 Read More
CCity trip
New York ... New York ... When people talk about New York, they talk about Manhattan, the large, overpopulated peninsula with Central Park and all tourist highlights. Although, my best days in New York were mostly outside of Manhattan, either in Williamsburg or even further into the outskirts of the city. While there is nothing wrong indulging in Manhattan, shopping on 5th Avenue and visiting the Empire State building, consider visiting other parts of the city as well. So here are the best tips for Brooklyn, New York - according to me.